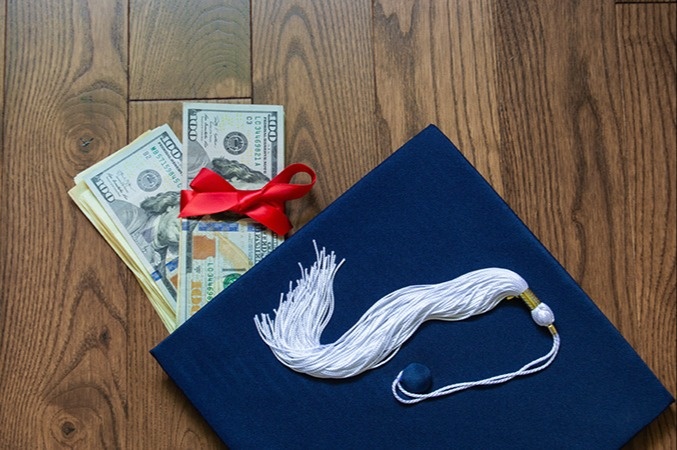 After a nice rebound in the stock market, in terms of the S&P 500 (SPX) from mid-June to mid-August of about 17%, we appeared to hit a brick wall in mid-August and fell just over 9% through September 6 after which buyers stepped back into the market.

I know I just gave you the equivalent of a weather report for the stock market. So, let me put it all in terms of what you will understand and appreciate.

First, understand that after a tremendous rebound in the markets, the technicians (chart-based traders) were signaling that the markets rebounded too far too fast. The fundamentalists, the school of investment thought that I subscribe to, are investors who rely on company operational results and balance sheet strength. Fundamentalists primarily feed off quarterly earnings results, and the rebound was born out of strong second quarter earnings.  We knew that absent any more earnings or Federal Reserve action; we had a market which was in search of a reason to take profits.

Please note, I don’t shun technical analysis but use it as a secondary tool in my decision making.

Well, we got that reason to take profits when President Biden announced his plan to forgive student loans. Universally, this was seen as another potential source of inflation. For the most part investors of all sorts and politicians of both parties were not in full agreement with the plan. The Federal Reserve before this announcement was getting ready to slow down its rate of interest rate tightening. After several ¾% hikes, economists were beginning to believe the next few hikes could be ½% or less. However, FOMC Chair Powell had no choice but to respond to the student loan forgiveness plan with more hawkish monetary talk and any slowdown on interest rate hikes were flushed down the drain. Hence the markets did an about face and retraced about 9% until buyers stepped back up in September.

Personally, I think that:

1) The President does not have the power to forgive student loans, that power rests in Congress
2) as someone who paid his own student loans and those of five children, I am extremely upset. When you borrow money, whether it’s for a student loan, automobile or real estate, there is an explicit obligation for the borrower to pay back its obligation(s)
3) It sets a bad precedent for the future for borrowers, as well as another form of moral hazard, which we don’t need
4) It will only allow universities to raise tuition by even greater rates than it has in the past two decades.

As far as CPI, expectations are for monthly CPI to decline by -0.1% and Core CPI to rise by 0.3%. Year-over-year (YOY) CPI is expected to remain at an elevated rate of 8.0% and Core CPI to increase at 6.0%. Core CPI excludes food and energy, which I have always thought was a stupid concept and for the most part, so do investors and economists. Any results which are softer than expected could reinstate less hawkish FOMC talk or action when it meets next month, potentially offsetting the student loan forgiveness implications on the economy.

I remain of the opinion that the economy is in a series of regional rolling recessions which can be remediated by a normalization of inflation. However, don’t expect interest rates to decline to the near zero levels of the last decade. A more normal mortgage rate of 4 to 5% should be expected as the new (and much older) normal.