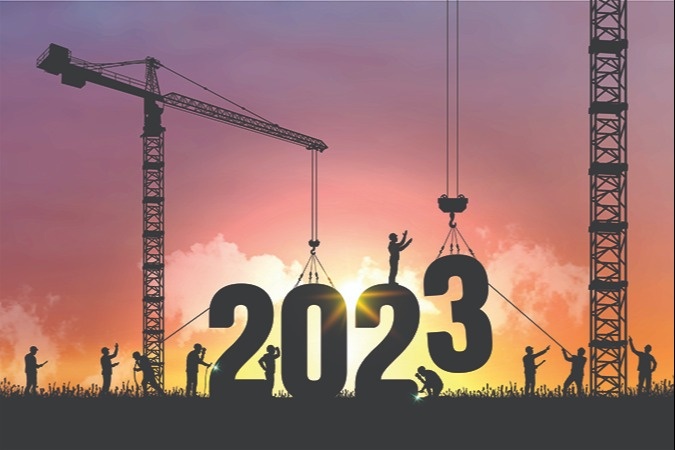 2022 was without a doubt a horrible year for the financial markets. If the late Queen Elizabeth were writing this MGF she would describe 2022 as an “annus horriblus.” For the markets, Growth / Tech stocks got hit hard. The carnage was hidden by the returns in the indexes such as the S&P 500 (SPX) which declined 19.44%, NASDAQ 100 which declined 32.97% and the Russell 2000 (RUT) 21.56%. The reason was that some of the largest growth stocks, such as Tesla (TSLA), which we own fell even more than the indexes. Dividend stocks outperformed other strategies, both in 2021 and 2022, which was why after 2020, I was quite vocal in my writings and personal discussions about moving assets from Growth to Dividend. It paid off. So is it time to reverse the trade? Read on.

In general, with perhaps the exception of Mike Wilson of Morgan Stanley (MS), everyone from analysts to investment managers got 2022 wrong. Primarily, the reason why everyone got 2022 so wrong was we never saw the magnitude and headstrong determination of the Federal Reserve Open Market Committee (FOMC) to aggressively raise interest rates and try to destroy the economy which was still rebounding from COVID. However, there were some other unforeseen factors, which contributed to the year’s difficult financial markets:

Without further ado, in the spirit of the old Wall Street Week with Louis Rukeyser, wherein his panelists were asked at the outset of the year to make their predictions, which could not be changed thereafter, I present My Gut Feeling for 2023:

Best wishes for a Happy and Healthy 2023. As always, please contact me if I can help you with your investment needs or for media appearances. Also, feel free to post your comments / questions to My Gut Feeling and pass it on to relatives, friends, and colleagues throughout the year.

Disclosure: At the time of this commentary Scott Rothbort, his family and/or clients of LakeView Asset Management, LLC was long TSLA, SPY, SSO and SPXL- although positions can change at any time.

Scott Rothbort is the President & Founder of LakeView Asset Management, LLC, (LVAM) an investment advisor representative, specializing in high net worth private wealth management. LVAM is affiliated with Kingswood Wealth Advisors Services, a registered investment advisor. For more information on investing with LakeView Asset Management, LLC call us at 888-9LAKEVIEW or request more information by clicking on the contact button on the top right-hand corner of the website. LakeView Management, LLC is a Nevada LLC, with its principal office located in Henderson, NV and branch office located in Millburn, NJ